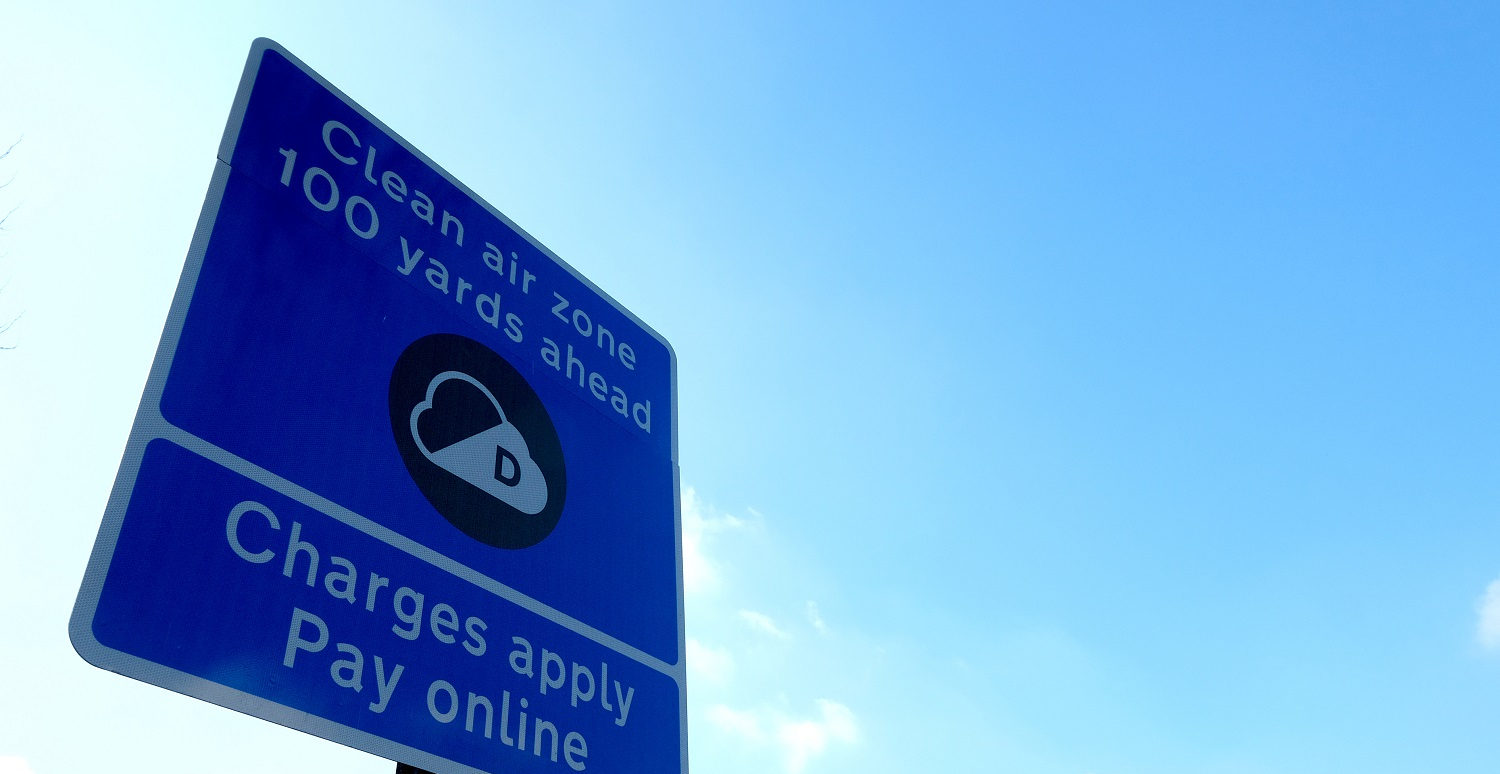 After London’s Ultra Low Emission Zone (ULEZ) was announced in early April 2019, more cities are beginning to follow suit by introducing fines and bans to parts of their city centres on diesel cars, including Bristol.

The city’s council have put a proposal in place which will see parts of the centre completely ban privately owned diesel vehicles during the hours of 07:00 and 15:00. Commercial vehicles will have to pay to enter this area during those hours and taxis and emergency services will be exempt. Anyone other than this entering the area will incur a fine.

How will it work?

A similar number plate recognition system that London have in place will be adopted to reinforce charges and fines.

Bristol City Council have a legal obligation to reduce pollution in the city air by lowering NO2 levels within the legal limit as fast as they can. It is hoped that the proposed plan can help to achieve this by 2025. This is a first for the UK as no other city has introduced an outright ban on diesel vehicles.

Other cities have been in talks to introduce Low Emission Zones – such as Birmingham, Manchester and Leicester. The scheme is said to cover all 10 of Greater Manchester’s local authorities.

How can we help?

Reflex Vehicle Hire offer a variety of electric and hybrid vehicles on fleet, meaning that should you require a compliant vehicle we can supply this to meet your business’s needs.

We have an extensive list of vehicles that we can provide to assist you with a vehicle solution to suit your company requirements. 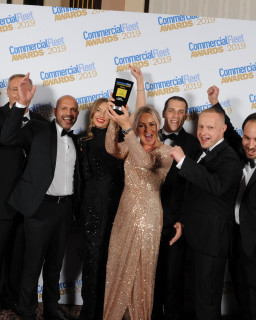 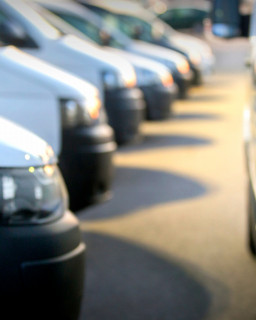