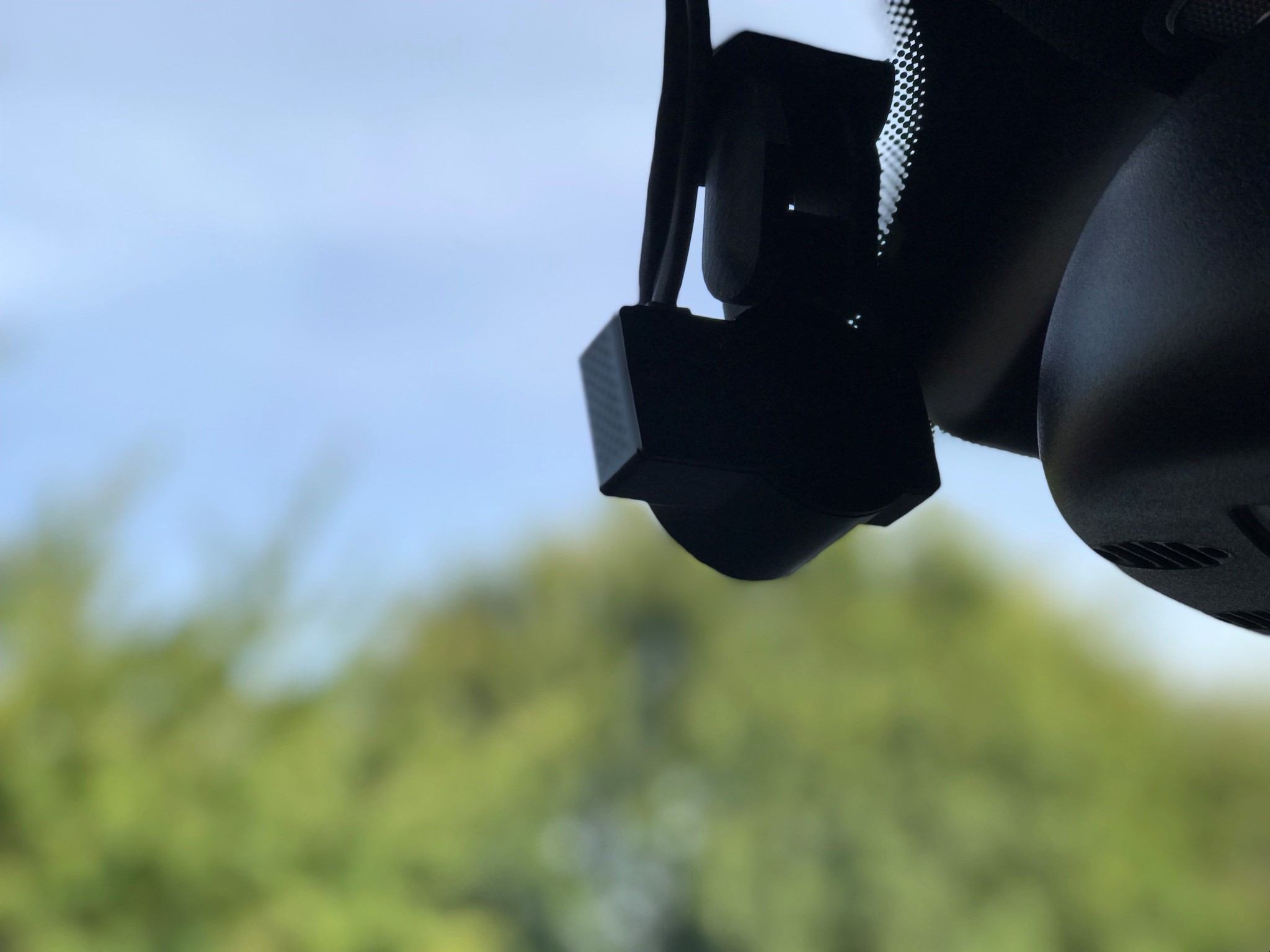 Drivers have submitted three times more dashcam videos of bad driving to police forces in the past few months compared to previous years as the roads get busier following the end of lockdown.

The National Dashcam Safety Portal has received more than 68,000 clips since it was launched three years ago, but the number of submissions has increased dramatically recently.

In the past three months a total of 19,565 videos were uploaded to the platform – 341% higher than average.

The footage is passed to relevant police forces, with the aim of improving road safety.

A spokesman for the National Dashcam Safety Portal said:

“The portal was built to make the roads of this country safer for those of us that are just trying to get from A to B and go about our daily routines. We have watched this platform grow from both a public and police perspective and are hugely encouraged by its continued appeal.”

Currently, 37 UK police forces are signed up to the NDSCP, with more in talks to join. Four in five cases result in some form of action being taken.

Earlier this year, drivers were urged to behave as if they are always on camera amid a surge in dashcam videos being sent to police.

Reflex Vehicle Hire provides dashcams in commercial vehicles as part of our Safety as Standard commitment to protect drivers and employers.

The footage can be used to protect employees in several ways, either to prove third-party liability following incidents or to defend drivers against false accusations. Dashcams can also be used to help educate employees about defensive driving techniques to protect them from common dangers caused by other road users.

Reflex Vehicle Hire provides telematics and dashcams in its vehicles as part of the award-winning Driive with Reflex modular risk management service. You can find more on our Telematics page.

For details on the wealth of vehicles available on flexible terms from Reflex Vehicle Hire, and the technology they are fitted with, review our Vehicle Selection page or contact one of our expert team members.

Reflex recognised for innovation and outstanding service in national awards 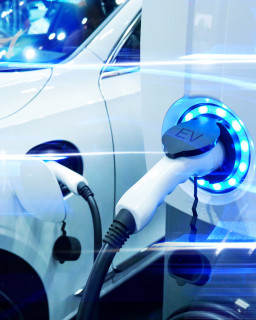 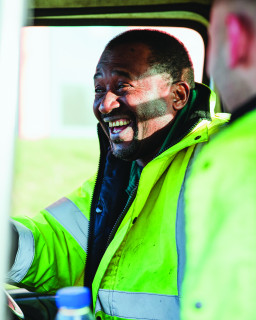 Telematics and dashcams can protect fleets during recruitment drive