Dashcams and crash for cash scams 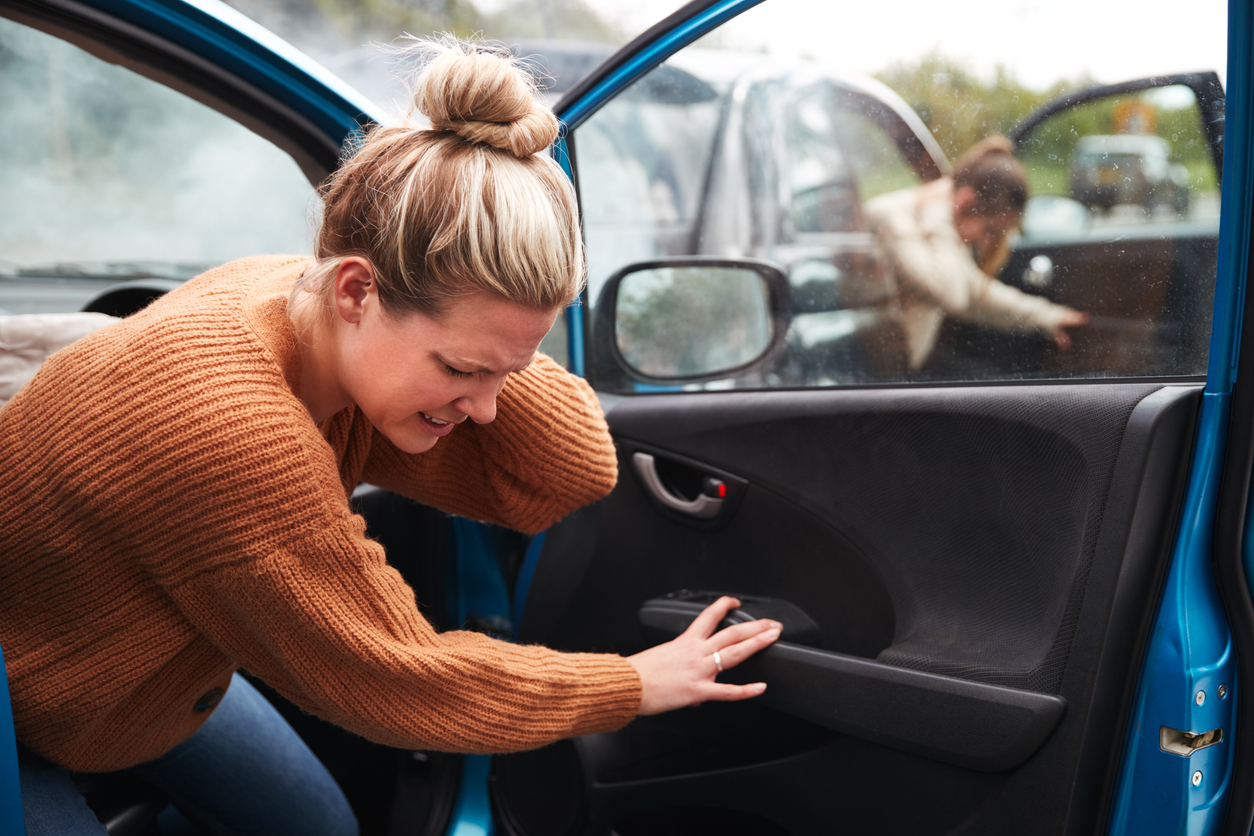 Dashcam evidence has proved vital to prosecuting a ‘crash for cash’ fraudster who deliberately caused an accident in a bid to claim thousands of pounds from insurers.

This month, the man was sentenced for Dangerous Driving and Fraud by False Representation after deliberately causing a collision between three vehicles on the M62, and then attempting to claim damages through the victim’s insurer.

After the driver was sentenced at Manchester Crown Court, Detective Constable Haywood, of the City of London’s Insurance Fraud Enforcement Department, said the case was a prime example of ‘crash for cash’ fraud by criminals who have no consideration for innocent road users caught up in their scams.

“Fortunately in this case, the drivers walked away unscathed and with just the burden of damaged vehicles. However, it is far too easy to imagine how perilous the collision could have been, and this would have been entirely down to selfishness and greed. Thank you to the victims and witnesses who assisted the investigation.”

The case related to a 2017 crash on the M62. A Renault van was travelling ahead of a 44-tonne truck, when the fraudster, in a Mercedes-Benz car, darted from lane to lane before pulling in front of the two vehicles and braking suddenly for no reason.

The Renault van driver braked in time, but the truck behind could not stop, crashing into the van and pushing it into the fraudster’s car.

All three drivers exchanged details at the scene, then the fraudster claimed for personal injury and the cost of a new car.

The drivers of the van and the truck said the criminal had deliberately caused the collision and were able to produce dash cam evidence, which meant the insurance claims were rejected and the police informed.

Although the criminal initially defended his actions, he finally pleaded guilty in court.

Birmingham is the most prevalent area, followed by postcodes in Bradford, Manchester, London, and Luton.

IFB analysis of 2.7 million motor insurance claims made across the UK identified more than 170,000 incidents that could be linked to suspected ‘crash for cash’ gangs, who make millions of pounds annually from their scams.

Reflex Vehicle Hire has pioneered the use of dashcams and telematics systems in vehicles as part of our award-winning Driive with Reflex modular risk management service to prevent incidents and protect drivers on the road.

For details on the technology available from Reflex Vehicle Hire, visit our telematics section, or contact one of our expert team members to discuss your needs.