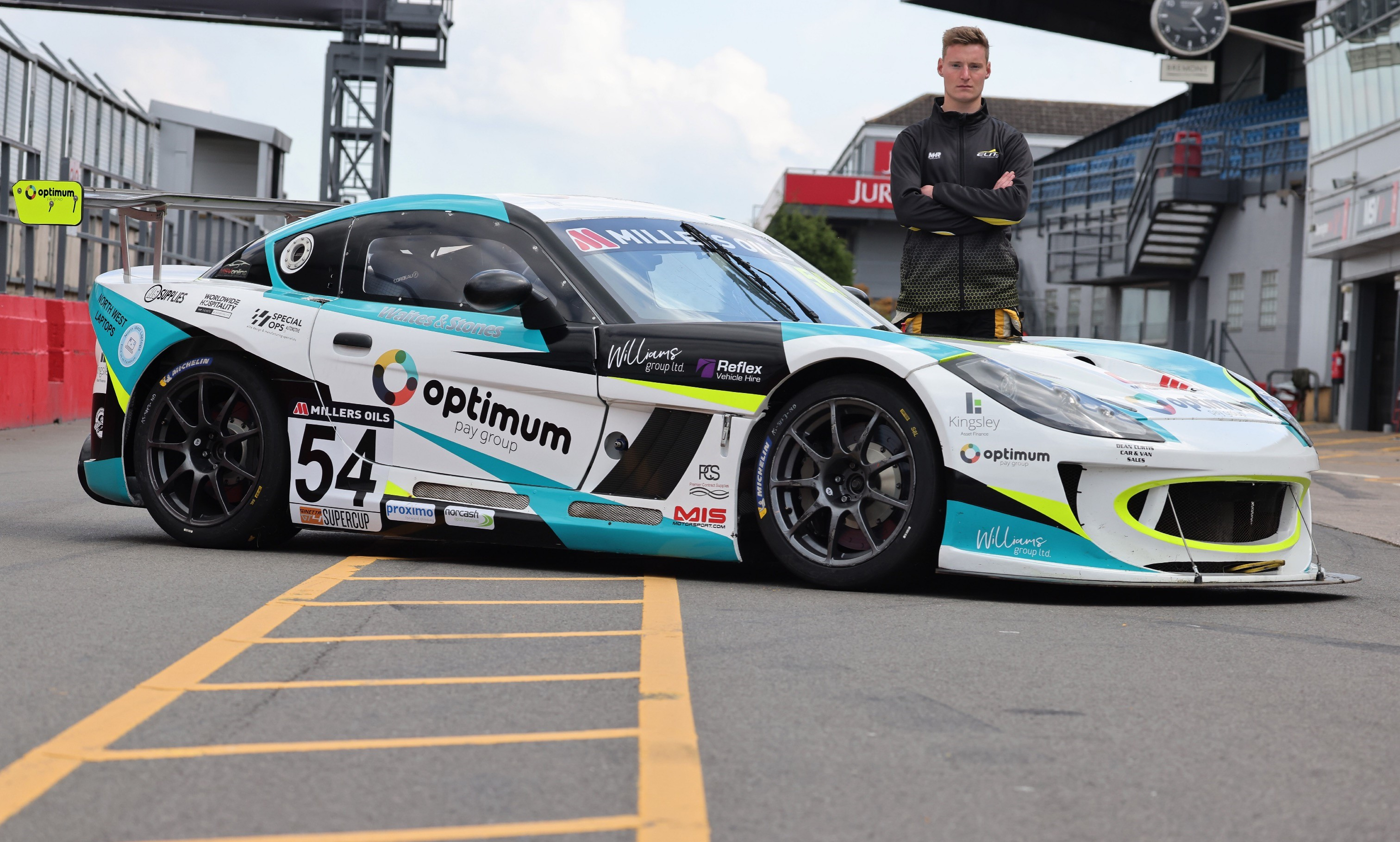 Reflex-sponsored racer Adam Smalley has welcomed a “perfect weekend” after a record-breaking performance saw him take the championship lead in the GT4 SuperCup series.

“Weekends don’t get much better than that!”

he said, after two race wins and a second place earned him pole position in the championship with three race meetings to go.

He also secured a new record during the Bank Holiday event as he became the first driver in the Ginetta racing series to win a race in three different championships at the same circuit, across Ginetta Juniors, GT5 challenge and in GT4 Supercup.

Commentators described his driving as a “masterclass” as he held off intense competition to increase his tally of race wins to seven for the season after his best weekend in the series.

He now leads the GT4 SuperCup championship by 12 points from his nearest rival, but with more than 30 points available for every race win, there is still everything to play for.

Adam has been racing since he was eight and already has a series of successes to his name, winning two karting championships before a successful move to racing Ginettas saw him secure winner’s trophies in the 2017 Junior Winter Series and 2018 Junior Championship.

The next round of the 2021 Ginetta GT4 SuperCup will take place at Croft race circuit in North Yorkshire on September 18/19. 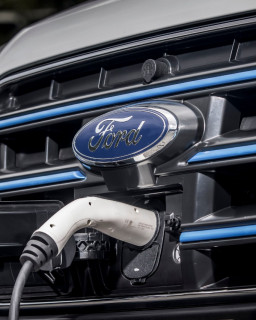 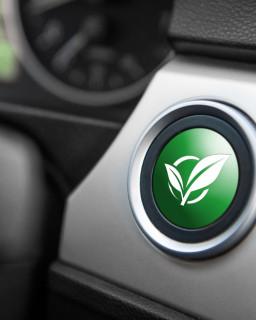 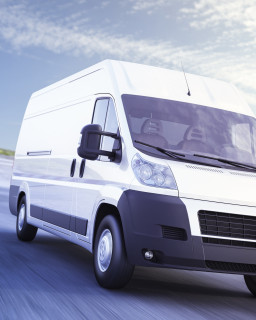