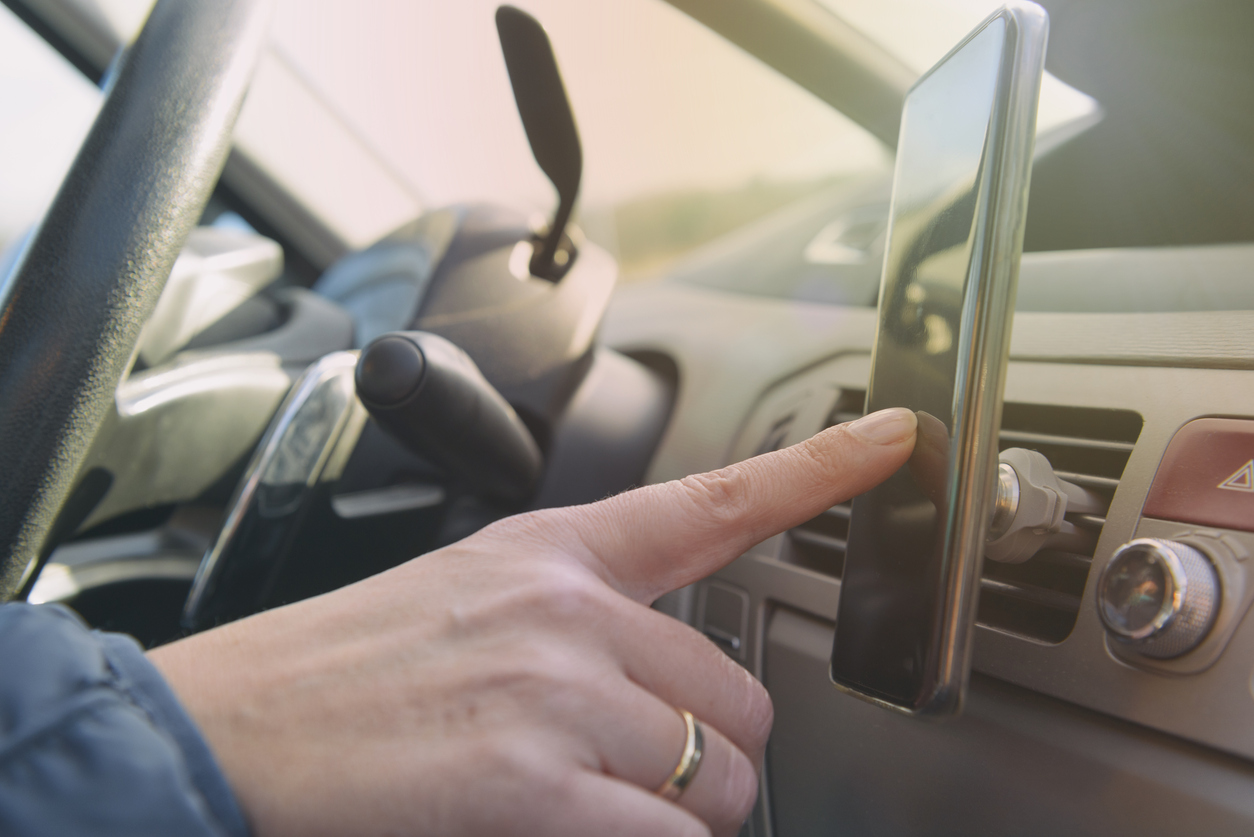 The government has toughened up laws that deter drivers from touching their mobile phones on the road, backed by an £800,000 awareness campaign

The government has warned drivers that they are now breaking the law if they touch their hand-held mobile phone for any reason when behind the wheel.

It has moved to close a loophole previously exploited by dangerous drivers to escape conviction. Before the change, drivers had to be actively communicating with their phone, but now anything that requires them to pick up their device could incur a fine, including taking photos or videos, scrolling through playlists or playing games.

Anyone caught using their hand-held device while driving could face a fine of up to £1,000 as well as six points on their licence or a full driving ban.

Updates to the law follow a public consultation that found 81% of people supported proposals to make it easier to prosecute culprits.

The government originally banned using mobile phones whilst driving in 2003, but the law was written before smartphones transformed the way digital devices are used, particularly for social media, games and streaming music.

Each year, dozens of people are killed and hundreds injured in incidents related to mobile phone-related distractions in vehicles.

“I will do everything in my power to keep road-users safe, which is why I am taking a zero-tolerance approach to those who decide to risk lives by using their phone behind the wheel.

I’m ensuring anyone who chooses to break this vital law can face punishment for doing so and we’ll continue our efforts to ensure our roads remain among the safest in the world.”

While companies typically ban all use of hand-held mobile devices behind the wheel, training will be important to ensure drivers understand the importance of leaving their devices alone.

Reflex Vehicle Hire has worked with technology specialists on a service that monitors driver distraction, including hand-held mobile phone use.

The system warns the driver if it detects hand-held phone use, or the driver looking away from the road for extended periods of time, and automatically alerts managers to the risk.

Companies can also use tell-tale signs from telematics data to identify potential dangers behind the wheel. For example, drivers tend to slow down while distracted by their phone, before speeding up again. Sudden harsh braking can also be because they have not been watching the road ahead.

In addition, fleets can use dashcams that record the driver and the road to identify any safety concerns and support enhanced training programmes.

The government said drivers can still use phones to make contactless payments, for example at drive-throughs, so long as their vehicle is stationary. They can also still use a device ‘hands-free’ if it is secured in a cradle, such as when making use of a sat-nav app.

Furthermore, most mobile phones can be controlled by voice to carry out essential tasks, such as asking a device to read out recent messages, dictate a message to be sent, or open and control apps.

To review the latest safety technology available from Reflex Vehicle Hire, contact our team of experts or visit the Telematics section of our website. 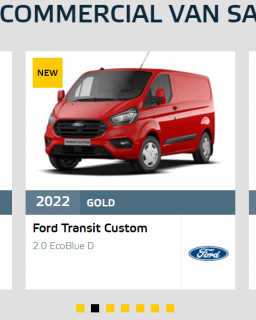