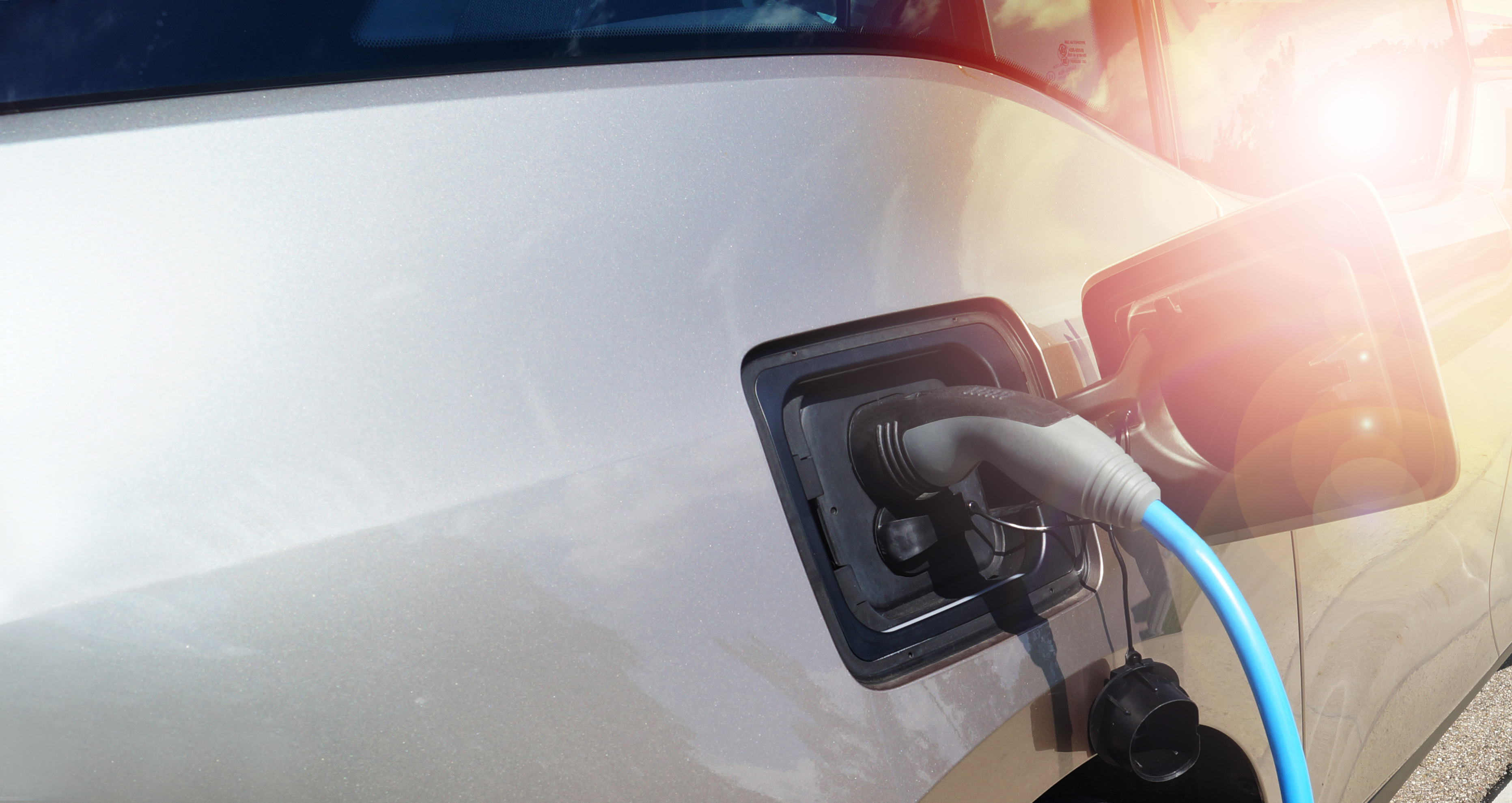 There is a confusing array of names referring to various kinds of zero-emission capable vehicles on the market today. Reflex Vehicle Hire guides you through the options available and what their names mean

When choosing a new vehicle, the days are gone when you would just decide between a petrol or diesel engine.

Today, drivers are faced with a wealth of options, many of which have more than one source of power.

Currently, the greatest range of choice is provided for car drivers, but the traditionally diesel-focused van market is also expanding, ahead of a proposed ban on the sale of new petrol and diesel vehicles in 2030.

So, when choosing a vehicle, do you know your BEV from your PHEV? Which is better, an MHEV or an EREV? Read our guide to the main technologies available so you know what makes your vehicle go.

BEV (battery electric vehicle): Otherwise known as a ‘pure electric’ car or van, there is no internal combustion engine; you rely entirely on batteries and an electric motor, powering the wheels through an automatic gearbox. Gear selection is like a traditional automatic, with Drive, Reverse, Neutral and Park. The potential range of electric vehicles varies significantly, depending on the model and price, from around 100 miles to more than 300. Because of the size of the batteries, you either need upgraded charging capability at home through a wall box, or access to a public fast charging network. The vehicle will have a maximum charging speed, so even the fastest charging point will be limited to what each model can cope with. Cars also recharge through their brakes, which generate electricity as the car coasts or slows, using ‘regenerative braking’.

PHEV (plug-in-hybrid electric vehicle): This is a stepping-stone to a fully electric vehicle. PHEVs have an internal combustion engine and an electric motor, powered by batteries. The power sources can move the vehicle independently or both work together, but the electric-only range is more limited than a BEV, as battery packs are smaller. Drivers can switch to electric-only mode, under which range typically varies from around 25-50 miles, depending on the model. As the name suggests, you can plug the car in to charge the batteries, so you have the experience of owning an electric car, with the security and familiarity of an internal combustion engine when needed, such as when the batteries become depleted. In the right circumstances, with regular short journeys and frequent recharging, a PHEV can return over 100mpg, because the internal combustion engine is rarely used. On long journeys, however, fuel economy can fall rapidly to around 40mpg. This means it is important to carefully select PHEVs for the right types of mileage patterns.

HEV (hybrid electric vehicle): This is a vehicle with an internal combustion engine and an electric motor powered by a small battery. The power sources can move the vehicle independently or both work together. Sometimes called a ‘self-charging hybrid’, it can only travel short distances on battery power alone (1-10 miles). The car cannot be plugged in, so nearly all the energy in the battery is generated from the petrol or diesel engine, with small amounts of energy also provided through the regenerative braking system. Typically, the car decides when it is best to operate under engine or zero-emission mode as it tries to keep the battery topped up and reduce workload on the engine to enhance efficiency.

MHEV (mild-hybrid electric vehicle): Manufacturers often refer to MHEVs as hybrids, so it is important to identify whether a vehicle is an HEV or MHEV. An MHEV is effectively a petrol or diesel car, which gets occasional assistance from a small electric motor to reduce engine load during acceleration or cruising. It is designed to provide a small improvement to fuel economy and is operated automatically by the car. It cannot be plugged in or travel on battery power alone. Unlike hybrid and electric vehicles, MHEVs are available with manual gearboxes.

EREV (Extended Range Electric Vehicle): An EREV is effectively an electric vehicle, but with a small internal combustion engine that solely generates power for the batteries when they are depleted, or when an extra electric boost is needed during acceleration. The batteries can power the vehicle for around 30-40 miles, and they can be recharged by plugging in. Once depleted, the internal combustion engine typically provides a further 150-200 miles of electric range. This sounds similar to a PHEV, but the crucial difference is that the engine is solely used to generate electricity, it does not power the wheels directly. This technology originally appeared in the Vauxhall Ampera and BMW i3 REX but has been superceded by the more popular PHEV. A new EREV from Nissan is expected on the market in the next year. For short commutes and local journeys, an EREV can operate solely as an electric vehicle, but on extended journeys typically returns around 40mpg, so applying it to the right use cases is important.

As a flexible vehicle hire provider, Reflex Vehicle Hire plays a vital role in helping fleets to develop their future fuel strategy for both commercial vehicles and cars.

Using our unique flexible rental offering, customers can test new vehicle technologies without committing to a long-term contract, which means they can accelerate their trials of alternative fuels and reach strategic decisions about implementation more quickly.

Furthermore, as technology develops, companies can adapt their fleet to introduce the latest variants as they become available.

During client reviews, we always consider the fleet’s future requirements, including alternative fuels, and will continue to adapt our fleet to suit the changing needs of businesses as we help the industry to respond to the government’s Road to Zero strategy. 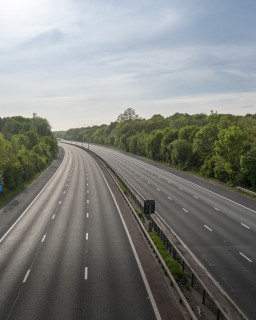 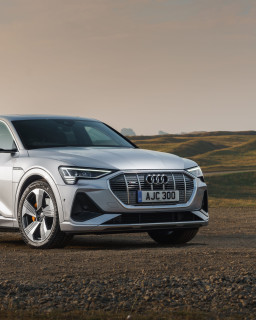 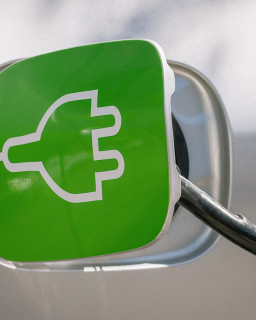