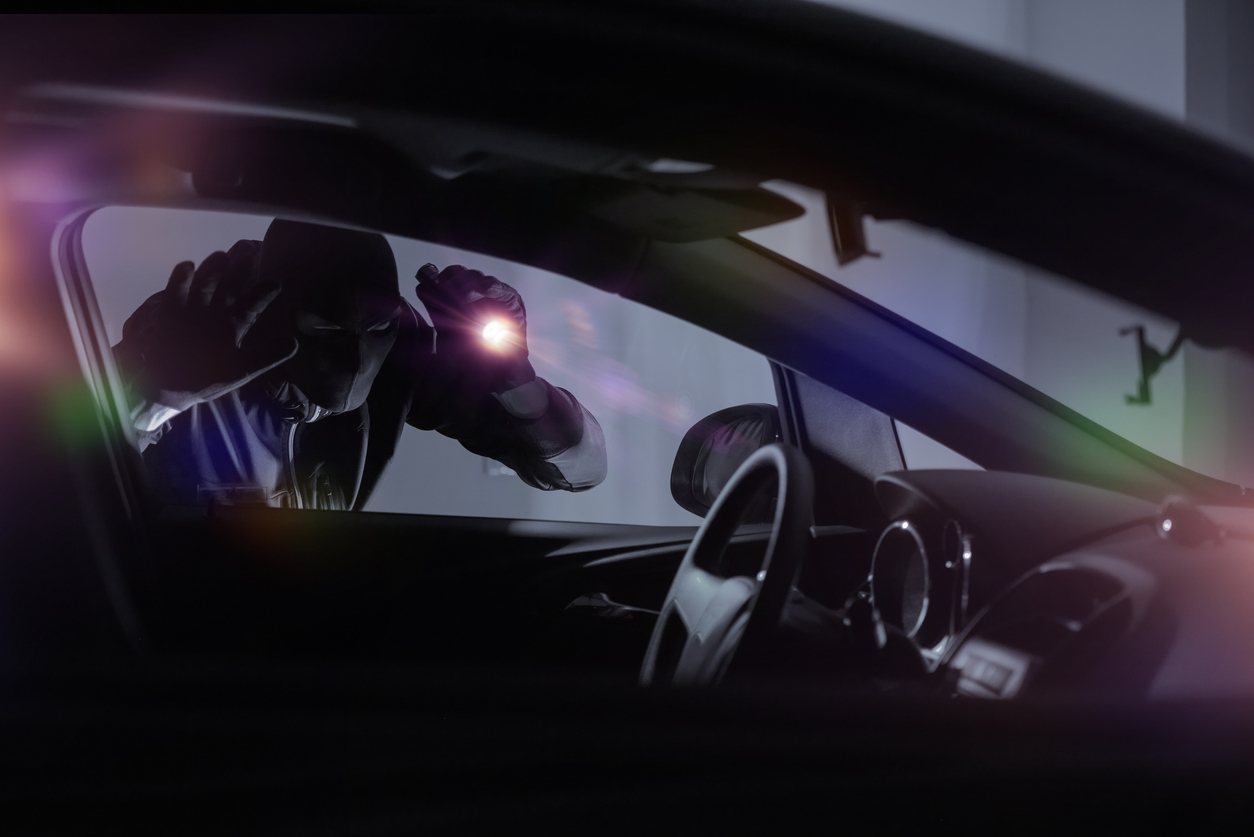 With more than 150,000 vehicles stolen last year, companies must use all the tools at their disposal to minimise the risk of theft

Vehicle thefts have rocketed over the past four years, leading to more than 150,000 cars and vans being stolen last year.

Official police figures have revealed that thefts have grown 56% compared to four years ago, but in some regions they have more than doubled.

Lincolnshire, the City of London, and Police Scotland recorded a reduction in thefts over the period.

Government data indicates that in around half of crimes thieves access keys to gain entry to vehicles. In one in five cases, vehicles are not locked.

The Freedom of Information request was made by RAC Insurance to all UK police forces in November 2019, apart from PSNI. Forces were asked to provide figures for the number of reported thefts of motor vehicles.

Researchers have also found that a growing number of van thefts are committed without using the driver’s keys, as modern technology allows criminals to access and start vehicles by hacking into them remotely.

Simple tactics can reduce the chances of vehicles being targeted.

Park in secure or well-lit areas, do not leave valuables on show, always lock doors, and never leave the engine running if there is no-one in the vehicle.

When the vehicle is parked, key fobs should be kept away from doors and windows, to avoid thieves using remote control technology to trigger them to open doors.

Reflex Vehicle Hire provides a wealth of technology that can support the battle against criminal gangs, including telematics technology that can trigger a warning if a vehicle moves outside a pre-defined area, while tracking software can also provide updates on a vehicle’s location to support law enforcement if it is taken.

For more details, speak to a member of the Reflex Vehicle Hire sales team or visit our Telematics section. Pros and cons to signwriting

Pros and cons to signwriting vehicles 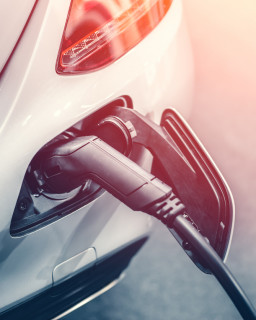 10 key questions to ask before you switch to EVs

10 questions to ask before you switch to EVs