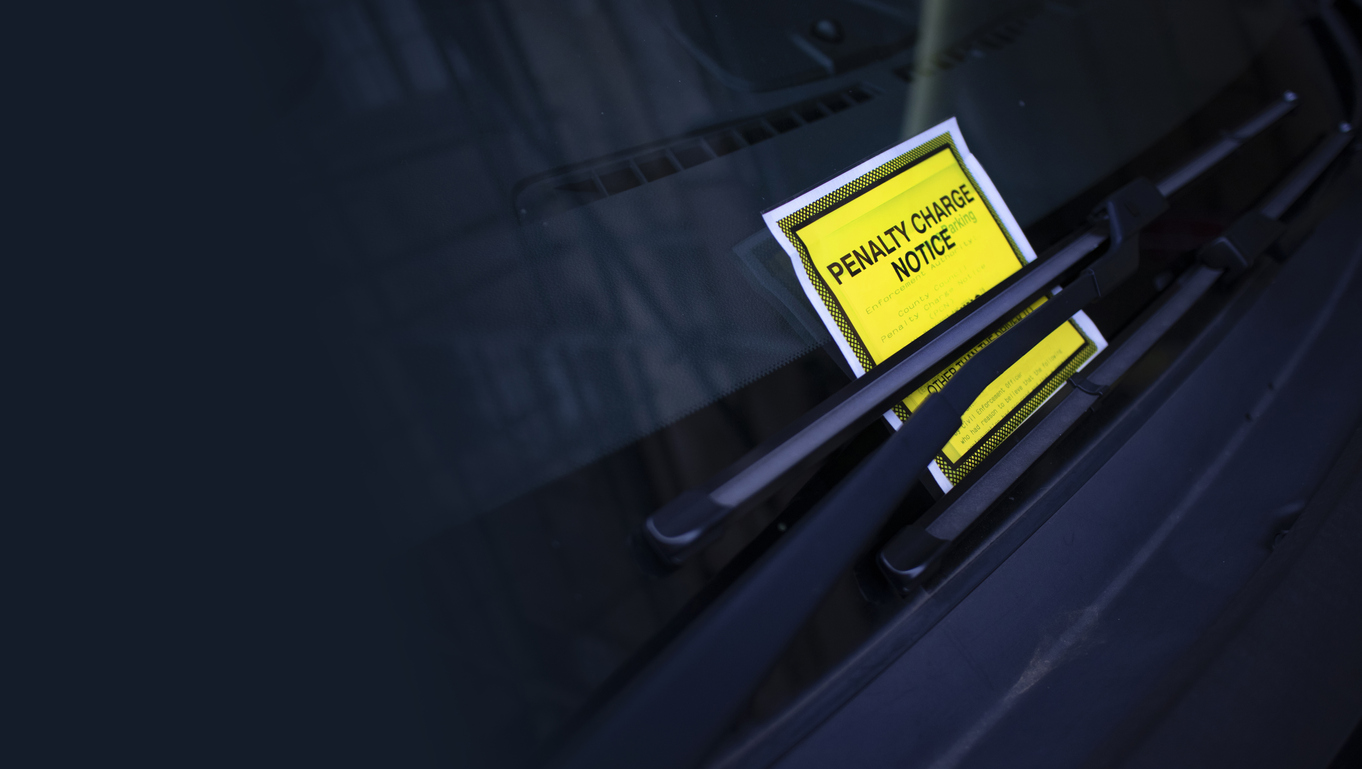 Local authorities are issuing an increasing number of fines as cases of bad driving leap in towns and cities. Reflex Vehicle Hire technology can help protect good drivers and identify those who need training

More than 1 million fines have been issued for bad driving by authorities in London and Cardiff as they ramp up their campaign to improve road safety and reduce congestion.

The number of fines issued for moving traffic offences, such as stopping on a yellow box junction, making an illegal turn, or driving down a ‘no entry’ road, jumped 34% in 2018/19 compared to the previous year.

The figures were revealed in a Freedom of Information request to all London boroughs and Cardiff Council, which are currently the only local authorities that have the power to issue fines for these offences in England and Wales.

The Department for Transport has revealed that it plans to extend these enforcement powers to all local authorities in England and Wales (currently they can only use their powers to enforce bus lanes).

The RAC, which carried out the research, revealed that the vast majority of drivers it surveyed agree that those who stop on yellow boxes, make illegal turns or go through ‘no entry’ signs need to be penalised.

Experts warn that the increase in fines will continue as more local authorities introduce the new powers, which emphasises the importance of effective fleet management to protect drivers and identify those who need extra training.

Reflex Vehicle Hire is committed to providing cars and vans with Safety as Standard, with all commercial vehicles protected by our award-winning Driive with Reflex modular risk management platform.

This includes telematics and dashcam technology that protects drivers on the road by providing independent proof of their careful driving.

It also allows employers to proactively tackle any areas where drivers need support and extra training.

The Driive with Reflex service goes even further by providing third-party, independent monitoring of live vehicle data to allow immediate interventions when alerts are triggered, once it is considered safe to contact the driver.

This ensures that incidents can be discussed when the events are fresh in the driver’s mind.

Dashcam footage can also be used to protect drivers from fraudulent claims and identify how they could use defensive driving techniques to protect themselves from other road users.

There is growing evidence of a fall in driving standards on the UK’s roads, particularly when it comes to speeding.

For example, to the end of July, there were 652 speeding offences over 100mph enforced by police in London alone, a 200% increase on the same period last year.

A recent survey of fleet drivers found that more than half felt speeding has increased, while one-third complained of general erratic behaviour and 40% said drivers use their indicators less. One-in-three drivers said other road users have become less courteous.

Almost 90,000 motorists in England and Wales were caught driving without insurance last year.

Uninsured drivers are more like to be involved in a fatal crash, fail to stop after a serious crash and be active in other crime.

For more information about how Reflex Vehicle Hire can protect your fleets and drivers, visit our Telematics section.