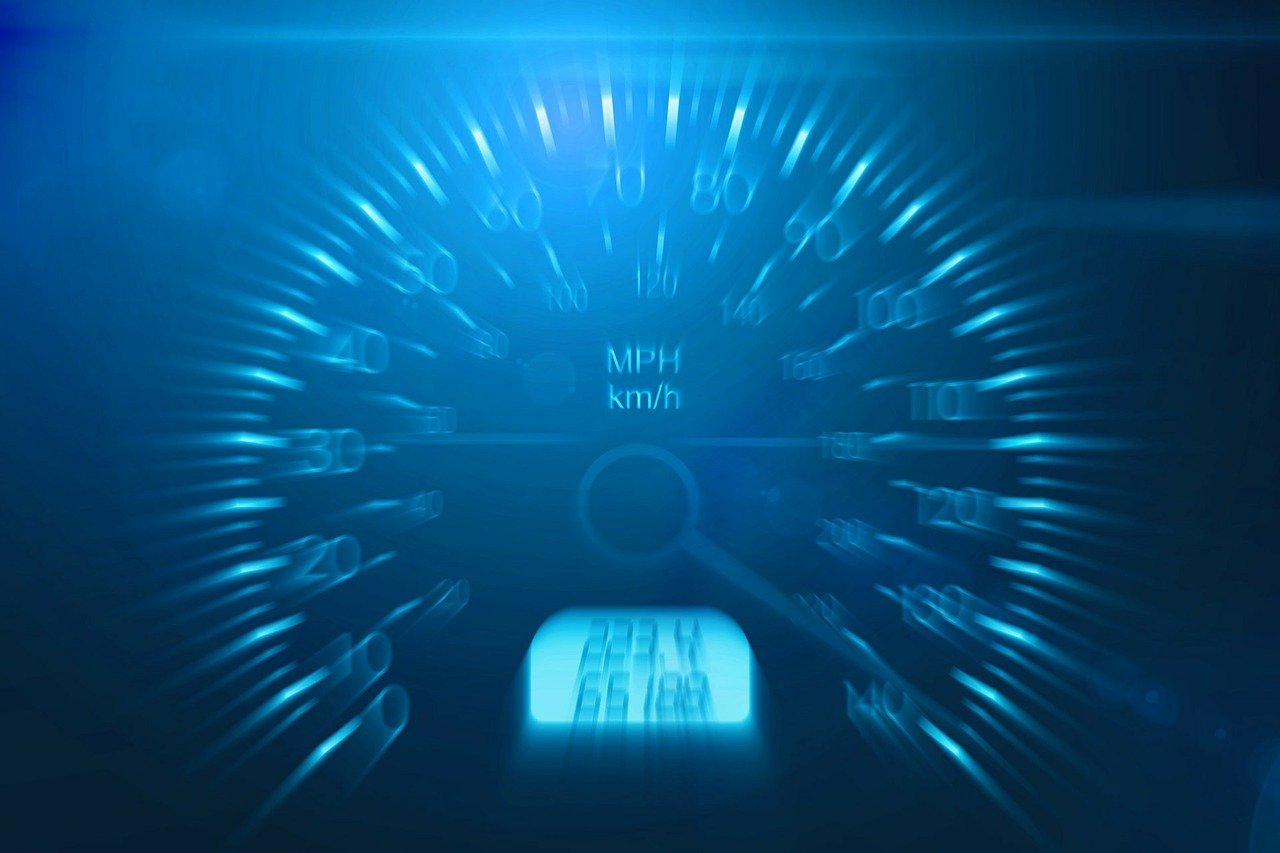 How technology and education can change attitudes to speeding

Two simple words sum up the dangers of driving too fast – speed kills. But an increasing proportion of drivers are willing to risk breaking the speed limit, even outside schools. For fleets, technology can support education and training to keep drivers within the law

Speeding is one of the most challenging risk management issues that fleet managers face, as the dangers are often not recognised until it is too late.

There can be a common misconception among many drivers that the speed limit is a target to reach, regardless of the conditions.

Furthermore, there is little perceived risk in exceeding the limit by a small margin, often by around 10%, according to new research.

Researchers found that more than one-in-10 motorists (14%) admit to having driven at more than 10% over the speed limit in residential areas.

Nearly half of motorists believe it is acceptable to speed on motorways, with one quarter admitting to driving at more than 80mph.

An alarming one-in-10 of the 2,000 people surveyed thought it was even acceptable to break the speed limit near a school.

It points out that speeding consistently causes more than 4,400 casualties on UK roads each year, with an average of 12 people a day killed or injured.

Technology plays a key role in helping to educate and support drivers.

For example, telematics can provide immediate and clear feedback on where any problems are occurring within a business, both in terms of drivers and locations.

The data can also be used to prove that speeding rarely saves time. Overtaking the driver in front can save less than half a second, while congestion on long journeys often wipes out any short-term gains from speeding.

In a recent independent test on a journey of 120 miles on motorway and urban roads, two drivers compared journey times, with one going 10% under the speed limit and the other travelling at the limit or slightly over.

Speeding sometimes does not even work for Formula 1 drivers in the world’s fastest race. At the recent eventful Tuscan Grand Prix, crashes meant the winning car averaged just 83mph during the two-and-a-half-hour race.

Dashcam technology can also assist managers looking to understand the root causes of driver behaviour and help to support them to improve performance.

This includes telematics, multi-view dashcams and even live driver support from third-party experts, who can speak to drivers on the road, when it is safe to do so, immediately after alerts are triggered.

To learn more about the services and support provided by Reflex Vehicle Hire, visit our Telematics section.

You can also download the full IAM Roadsmart report here. 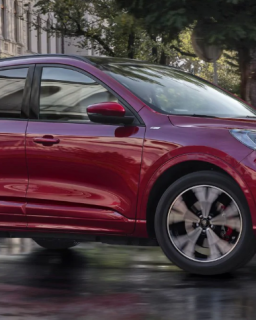 Creating the cleanest commute with the Ford Kuga PHEV 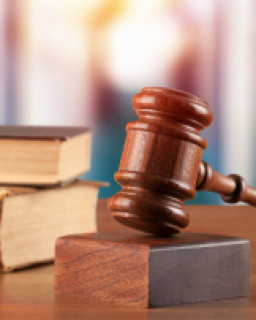 When is a van not a van?