Reflex Vehicle Hire-sponsored motorbike racer Shaun Winfield was already battling power problems when a last lap fall put his 2020 campaign in the pits for much of the season. Now he is gearing up for 2021 with a new bike and a top-five finish in his sights

Reflex Vehicle Hire-sponsored motorbike racer Shaun Winfield is putting a difficult season behind him as he sets his sights on success for 2021.

He has a new, more powerful bike and is back to full strength following a crash halfway through the Championship that put him out of contention for three races.

His new 2020 Honda Fireblade RR-R SP was given its first outing in the last race of the season and delivered an impressive performance, despite Shaun still recovering from his injuries.

“It was a really promising race ahead of the 2021 season. The bike was one of the fastest in testing and in the first lap of the race it made up 12 places. With a competitive bike, there is no reason we can’t finish the Championship next year in a top 10 or even top five position.”

The positive end to the 2020 season was a great antidote to a tough year for the team, which started with power concerns for his Yamaha YZF-R1 during testing in Spain, just before the UK went into lockdown.

Despite being 10% down on power, which robbed him places on the straights, Shaun managed a series of points finishes in the midfield before disaster struck midway through the racing season.

During a last lap battle at Oulton Park, he lost grip and was thrown over the handlebars, dislocating his shoulder and leaving him with a hairline fracture.

He missed the next three races in the 10-race series, only getting back in the saddle for the Championship finale at Brands Hatch.

During his recovery, the family-run team was able to source the new Honda Fireblade, which will power its 2021 championship campaign.

Shaun, 27, has been racing since he was nine, initially in Mini Motos, where he came third in his first race. He went on to become British champion in 2005, before moving to 125cc bikes and then up to 600cc Supersport machines before his first season in Superstock 1000.

He made a sudden mid-season switch to the elite British Superbike Championship to replace a teammate who was injured, and competed at the top-level for five years before rejoining the Superstock 1000 Championship for 2020.

“It was my choice to move because the racing is much closer; the bikes are very similar to what you could buy in a dealership and I wanted to get back to racing again. It is also more suited to my schedule, as I work full-time, whereas a lot of Superbike riders are full-time professionals.”

Shaun’s campaign is supported by a wealth of family members, including his father, Rob Winfield, owner of Swadlincote Aluminium and Welding, which is a sponsor of the family racing team, Santander Salt TAG Racing.

The company, where Shaun works full-time as a welder and fabricator, specialises in the building of commercial bodies, mainly lorries, but it also designed and built the team’s bike transporter, which is driven by his uncle, while Shaun’s younger brother is team manager and crew chief.

Reflex Vehicle Hire is a key sponsor for Shaun, providing two vehicles - a double-cab Vauxhall Vivaro and a Mercedes-Benz Sprinter - to transport team members and equipment.

“I contacted Reflex after seeing one of their vans on the road and they were incredibly helpful. I would see them more as partners than sponsors because of their level of support. The help they offered blew me away,”

The Coronavirus crisis has left a question mark over the timetable for 2021, particularly pre-season testing in Spain, which normally takes place in January.

However, he already plans to spend more time practising using a second bike to ensure his reactions are ‘race ready’ for handling the 220hp machines, which can reach 210mph and accelerate from 0-60mph in 2.6 seconds.

“I would like to do a lot more riding than I did this season. There is no fitness like bike fitness and being on the bike helps to keep your head race focused. The second bike will allow us to do a lot more testing, as the rules limit testing on the race bike.”

“We are proud to support Shaun in his career, as he has shown real determination to power through the challenges the team has faced, which promises to pay dividends in more points and potential podiums when racing starts again next year.”

If you are interested in the vehicle models provided by Reflex Vehicle Hire to support the team, visit our Vehicle Selection page, where you can browse our full fleet and even order online. 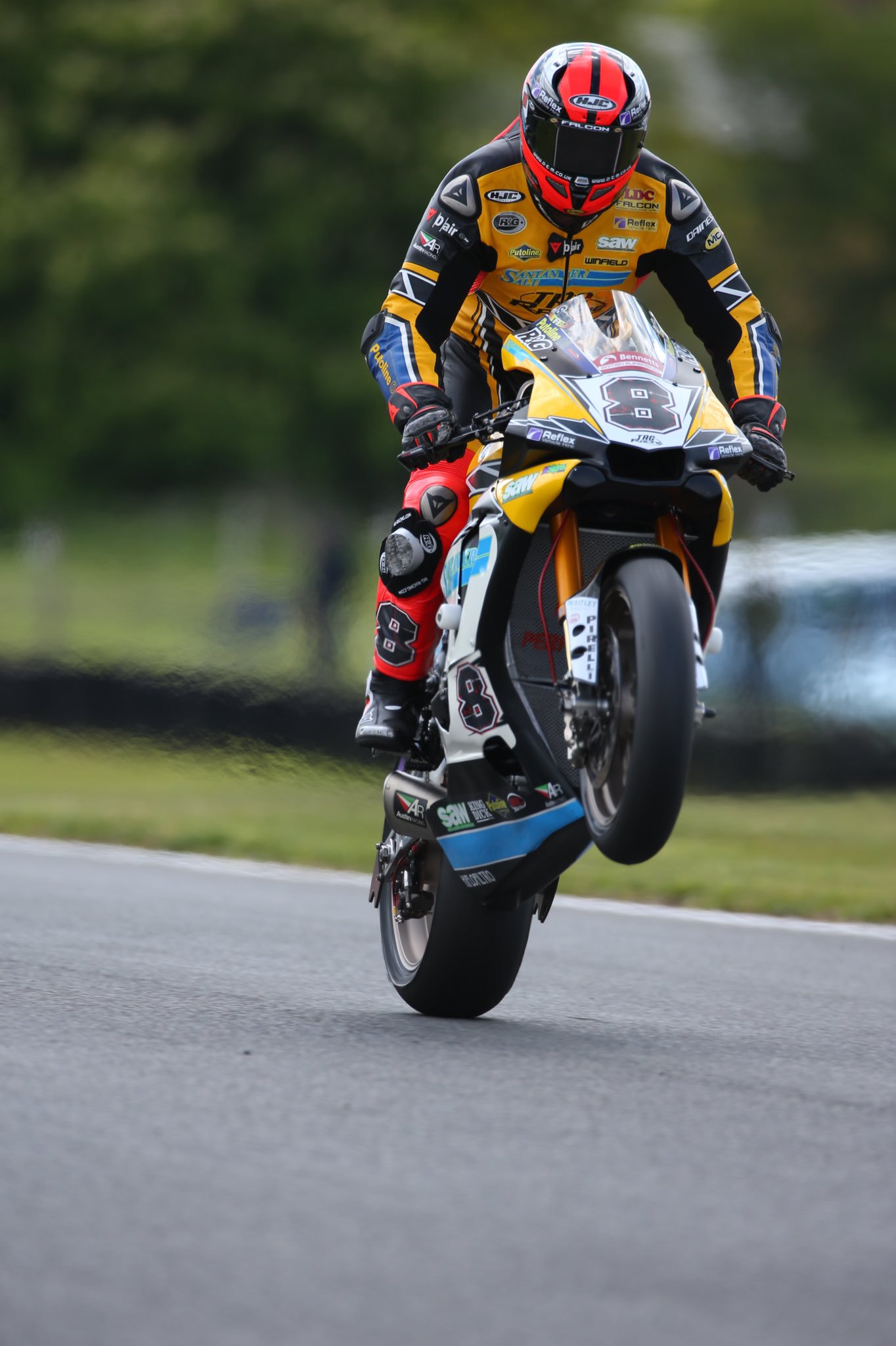 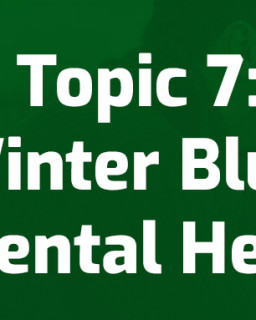 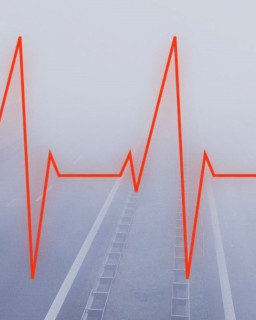