New research shows that van drivers are working flat out ahead of the Christmas period, delivering goods and services, but the pressure could be taking its toll

Two-thirds of van drivers say 2020 has been one of the busiest years of their career as the pandemic led to major changes in the way goods and services were supplied.

With record levels of online ordering in the face of enforced business closures, vans are on the frontline to keep the economy moving.

Utility fleets have also been busy playing a critical role in maintaining infrastructure during a tough year.

As a result, research from Mercedes-Benz Vans reveals that half of van drivers have felt fatigued this year, with one-third saying they have been more aware of how many people rely on them.

The manufacturer’s Business Barometer shows that there are no signs of work slowing down, with two-thirds of van drivers who responded saying they will be working throughout the Christmas period, with 56% planning to work on Christmas Day itself.

The barometer, which monitors the opinions of more than 2,000 people in the van community, found that 50% say that supporting their family is the main reason they have worked so hard this year, while 28% say they are motivated to work so hard over the festive period because they feel like people depend on them to enjoy their Christmas.

“The van community plays a crucial part in the festive period as so many of us depend on them to deliver and keep Christmas moving.

That so many of them are working as hard as they are to make sure that everyone else has a good Christmas further highlights what true heroes the van community are.” 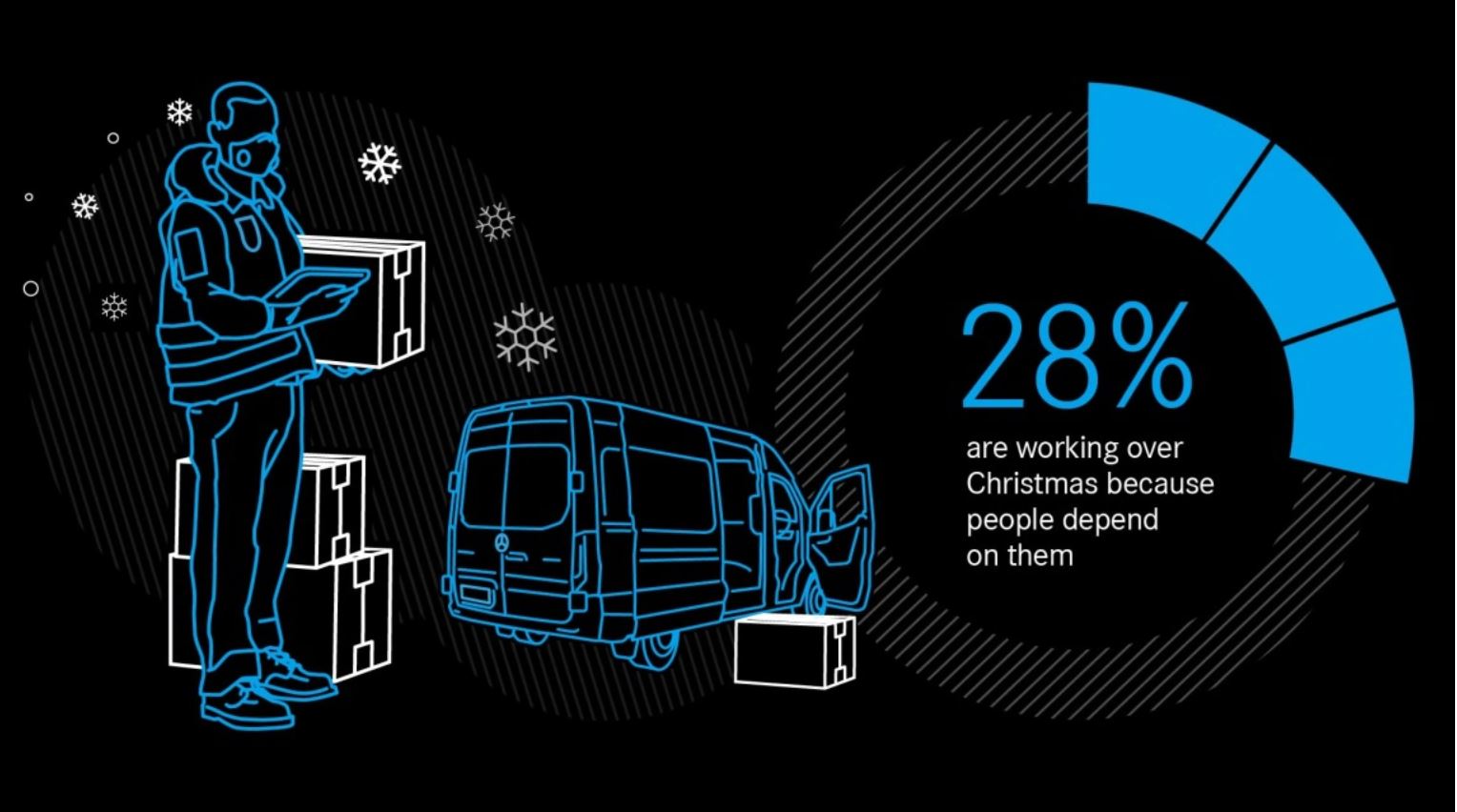 The findings come as Reflex Vehicle Hire pledges its support for the CALM Driver campaign, which has been launched to support van and truck drivers suffering from poor mental health.

Experts warn that van and truck drivers of all ages are at greater risk of having mental health issues amid stresses such as unpredictable journey times, traffic congestion, tight deadlines, a high workload, and lack of social interaction.

Reflex fleet vehicles will also be equipped with stickers that provide details of a telephone helpline and website that drivers can use. The website also has a live chat service.

The initiative was launched after research by the Office for National Statistics (ONS) revealed that the suicide rate for van drivers is 25% higher than the national average and 20% higher for truck drivers.

“This has been a particularly challenging year for commercial vehicle drivers and there will be even more pressure in the approach to Christmas.

We are working with a range of partners to support drivers and provide them with the tools they need to look after their mental health.”

Our wide-ranging driver support programme includes the Welfare of Reflex Drivers programme (WORD), which is focused on helping our clients to talk more openly with their drivers about health and wellbeing.

It recognises that external factors, such as depression, can have a direct impact on a person’s performance in the workplace.

Working with our Flexiprofiler driver risk profiling service, drivers can discuss how they are feeling in an informal environment, which in turn can prompt help and guidance should they need it.

For details on the wealth of services available from Reflex Vehicle Hire, contact one of our team of industry experts. 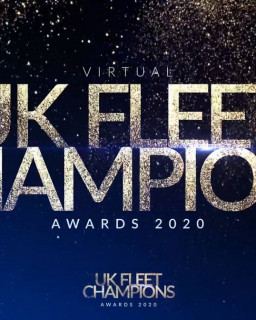 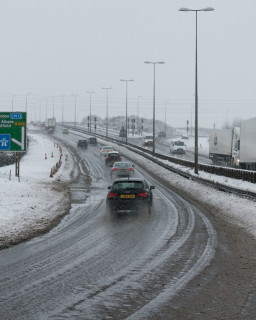 As we approach the colder winter months, we have compiled the most important components of your vehicle that you should be checking on to ensure a safe and smooth journey