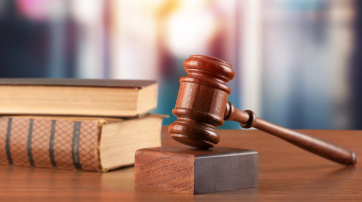 A major legal battle on the tax status of some commercial vehicles has concluded they are cars for tax purposes, which could mean changes to fleet strategies

A long-running court case over the tax treatment of company vehicles has concluded that some company vans should be classed as cars.

The legal row has been fought for the past three years over the fate of modified vans which can carry passengers as well as goods.

In the case, HM Revenue and Customs argued that two Volkswagen Kombi vehicles and one Vauxhall Vivaro operated by Coca-Cola should be classified as cars for benefit-in-kind purposes; HMRC recently won its case at the Court of Appeal.

The Volkswagen Kombis were fitted with a removable three-person bench seat as standard, while the Vauxhall Vivaro had received modifications including a second row of removable seats.

Legislation states that a van must be a goods vehicle, defined as a vehicle of a construction primarily suited for the conveyance of goods or burden.

Technical discussions centred around cargo carrying capacity and the presence of rear windows, making them dual-purpose in HMRC’s eyes.

To help fleets through the ‘when is a van not a van’ conundrum, HMRC has produced a list of car derived vans and vans with rear seats that shows whether they are classed as a commercial vehicle or a car for VAT purposes.

The British Vehicle Rental and Leasing Association has also prepared a guidance note for its members giving the current position.

Any further appeal would have to be taken to the Supreme Court, the final court of appeal in the UK for civil cases, which played a central role in the legal battle over Brexit.

Until that point, a legal precedent has been set that could impact the amount of National Insurance Contributions paid by fleets and the level of benefit-in-kind tax incurred by drivers in these vehicles.

For companies looking to review their vehicle provision to ensure it is flexible and can adapt to changing circumstances, visit the Vehicle Hire section on our website, or contact us directly to discuss your specific requirements. 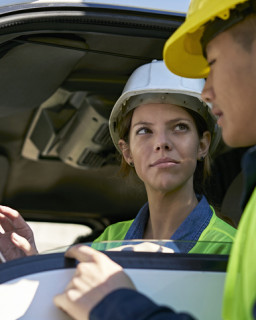 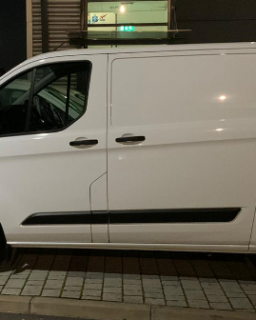 Plugging in to fleet fuel efficiency with Ford 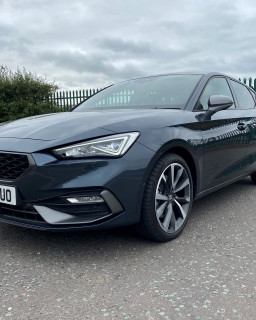